Academic colleges at Penn State grant degrees and are generally organized around their subject matter.

With the exception of a few specialized programs, students interested in majors offered by the above academic colleges can start their education at any Penn State campus and then transition to University Park following their second year to complete their degree as part of the 2+2 Plan.

To see the specific majors available in each of these colleges, search our majors by college.

Academic Colleges at Other Campuses

The six remaining Penn State colleges, located throughout the state, offer majors that are typically completed at campuses other than University Park. These colleges are:

Students interested in majors offered by these colleges can typically start at one campus and finish at another through the 2+2 plan, or they can choose to stay at one campus for all four years if their campus of choice offers the major they want. To see the specific majors available at each campus, search our majors by campus. 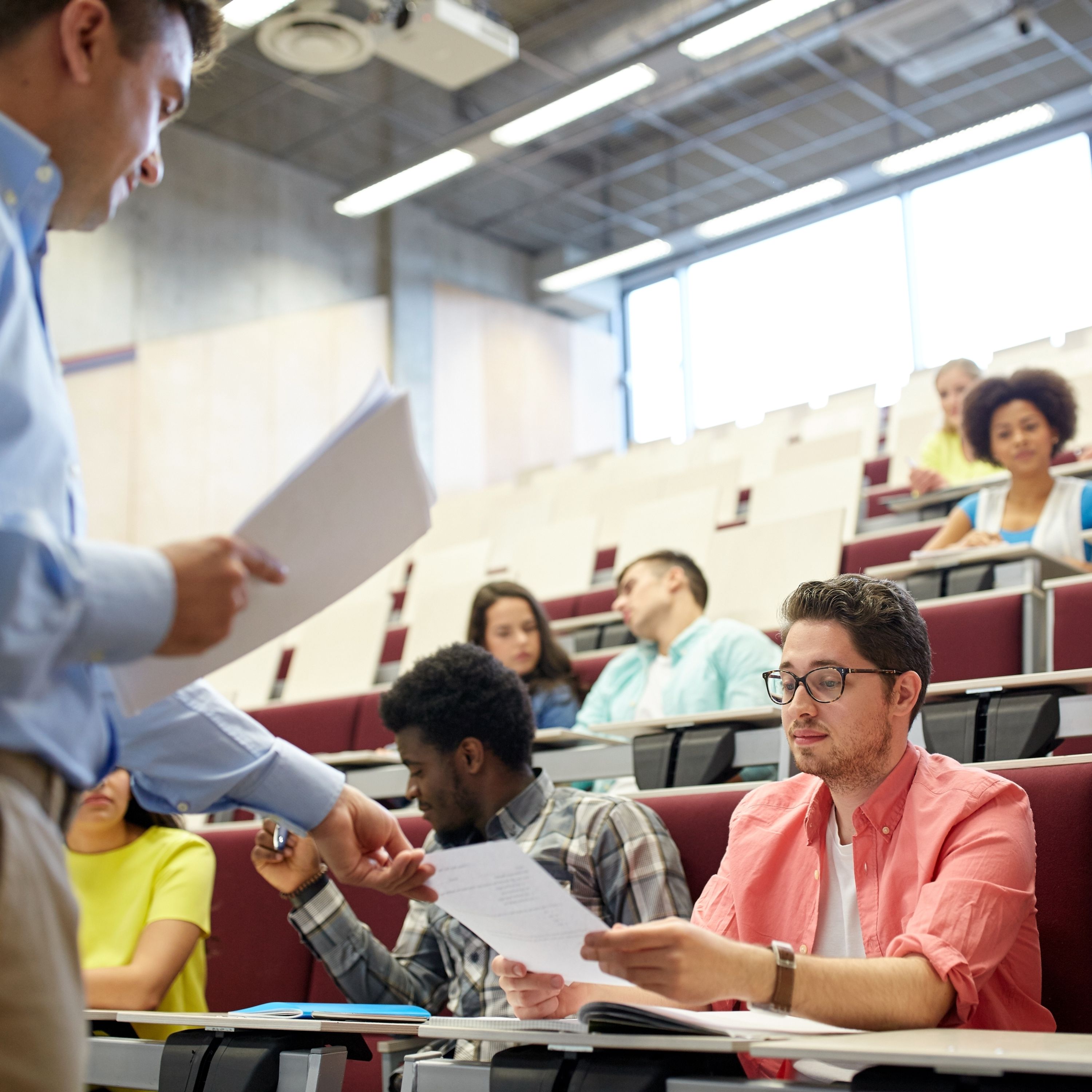 Not sure what you want to study?

If you are undecided on a major, consider the Division of Undergraduate Studies (DUS): Penn State's enrollment option for undecided students.