For competition or fun, Penn State offers lots of opportunities for you to get in the game.

This should give you something to cheer about.

Whether you're a die-hard competitor or just like to play sports and have fun, Penn State offers lots of opportunities for you to get in the game.

At Penn State, there are plenty of ways for you to get in the game or be a part of the action on the field, on the court, and in the arena.

For student-athletes involved in intercollegiate athletics, Penn State has 29 NCAA Division I teams at University Park. Plus, across all 20 Penn State undergraduate campuses, there are more than 75 competitive NCAA Division III teams and 100 teams that qualify for national championships through the USCAA.

Want to compete against other college and university teams on your own time and terms? The Club Sports program might be for you! Our club sports vary campus by campus but you can find teams that compete in everything from aikido to crew to figure skating to ultimate Frisbee.

And if you’re just looking for some friendly competition with others on campus, intramurals happen year-round. Basketball, soccer, badminton, and dodgeball are among the offerings.

But if organized sports aren't your thing and you just want to burn off some energy and exercise, take advantage of the fitness facilities at your Penn State campus.

Name your game, and get ready to roar.

You have so much to choose from when competing in intramurals. Some of our sports offerings include: 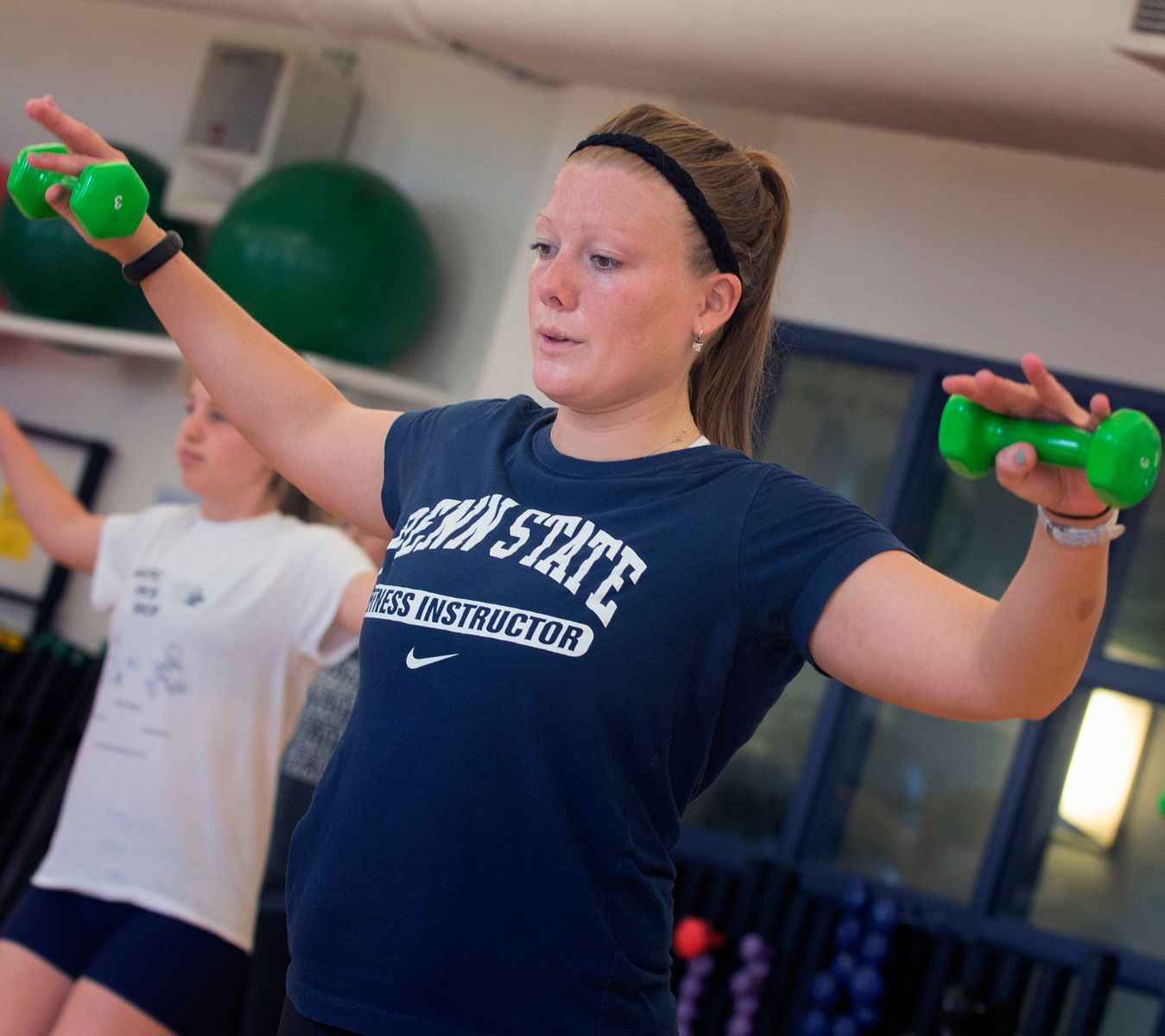